The Damage a GPU Can Do 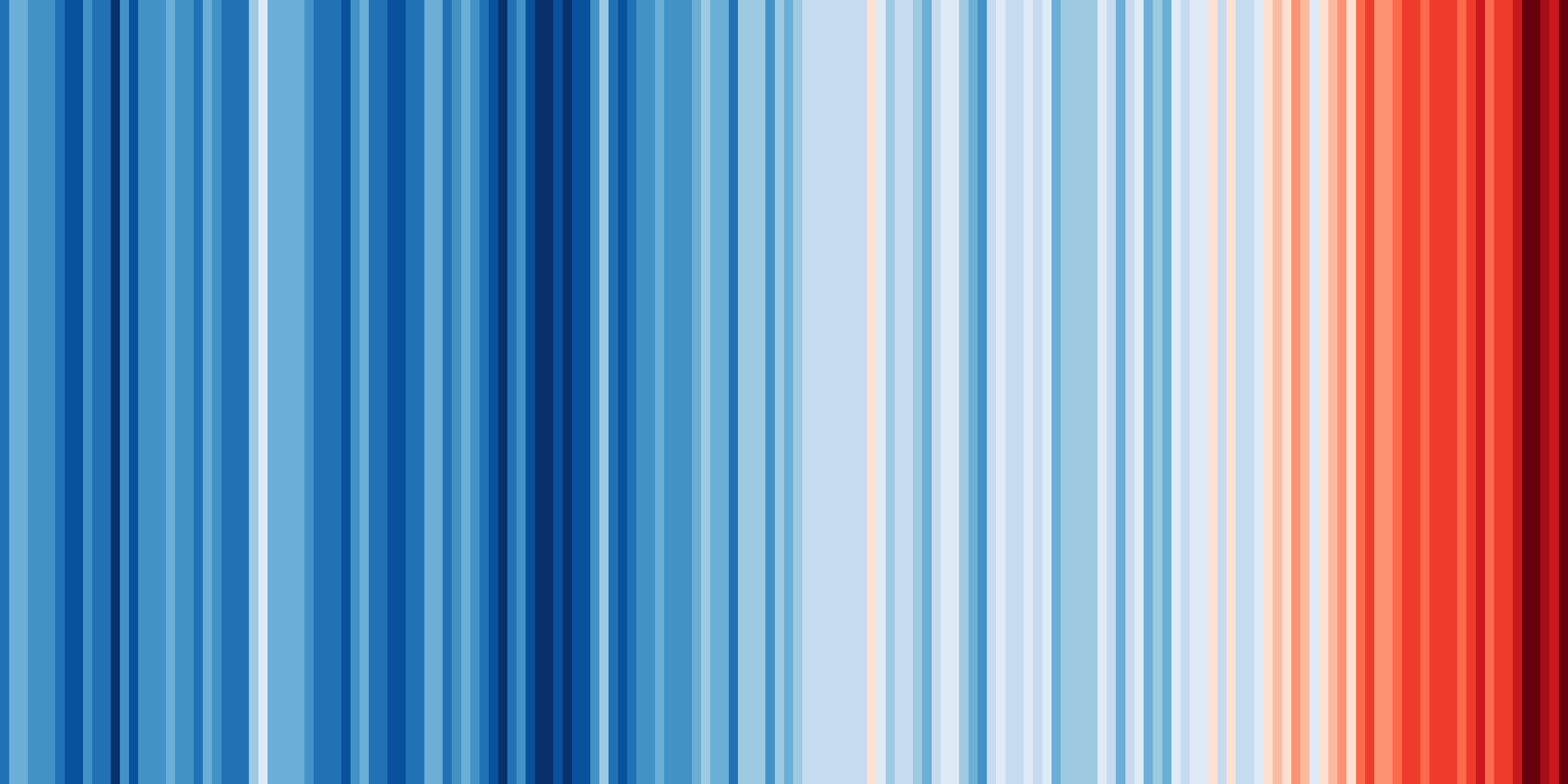 The Tundra is thawing, Miami is flooding, South Africa is bone dry and Paradise is on fire. The climate crisis should have us cutting back on CO2 emissions across the board. But while everyone is having a bad consciousness for not bringing a tote bag to the bakery, very few think of the immense power that cloud providers consume on our behalf. Depending on what energy source is used to keep the data centers going, training your cat classifier could be actively deteriorating the state of our atmosphere.

But even while you see big cloud providers claiming to be ‘exclusively buying renewable energy’ or ‘producing as much renewable energy as they are consuming’ these carefully worded statements are trying to veil the fact that their data centers are at least in part powered by burning fossil fuels. The metric that we should rely on when judging the sustainability of power use needs to rely on the actual power mix of the data center. Anything else glances over the very real challenge of transferring renewable energy from where it is produced to where it is needed. It would be like claiming a cup of hot water is tea, then sold in conjunction with a certificate of ownership for a heap of tea leaves that just so happen to still be in Sri Lanka.

This argument is nicely illustrated, when using this tool by Kyle McDonald. It calculates the CO2 emissions you cause, based on the power usage of your GPU and the energy mix of the country that your public ip is based in. Our benchmark will be this simple example of training a convolutional neural network to classify the mnist dataset. Running on one Nvidia 1080 Ti this draws about 122W during train. To be clear, that is way less than any serious vision model would take. According to Strubell et.al. big transformer networks for natural language processing take more than ten times that during training and don’t finish for more than three days.

Let’s tackle a concrete example. Assume your cloud provider decides to build a da1280px-Japanese_SilkyTofu_(Kinugoshi_Tofu)ta center in Maryland and connects it to the pjm grid. Our benchmark would emit 48.43 gCO2/h then. That does not sound great, but also not like something particularly vivid. This equates to a little more than running 8 fluorescent light bulbs. The same emissions could have produced 1.83 grams of beef or 62.08 grams of tofu every hour. That’s a lot of tofu. 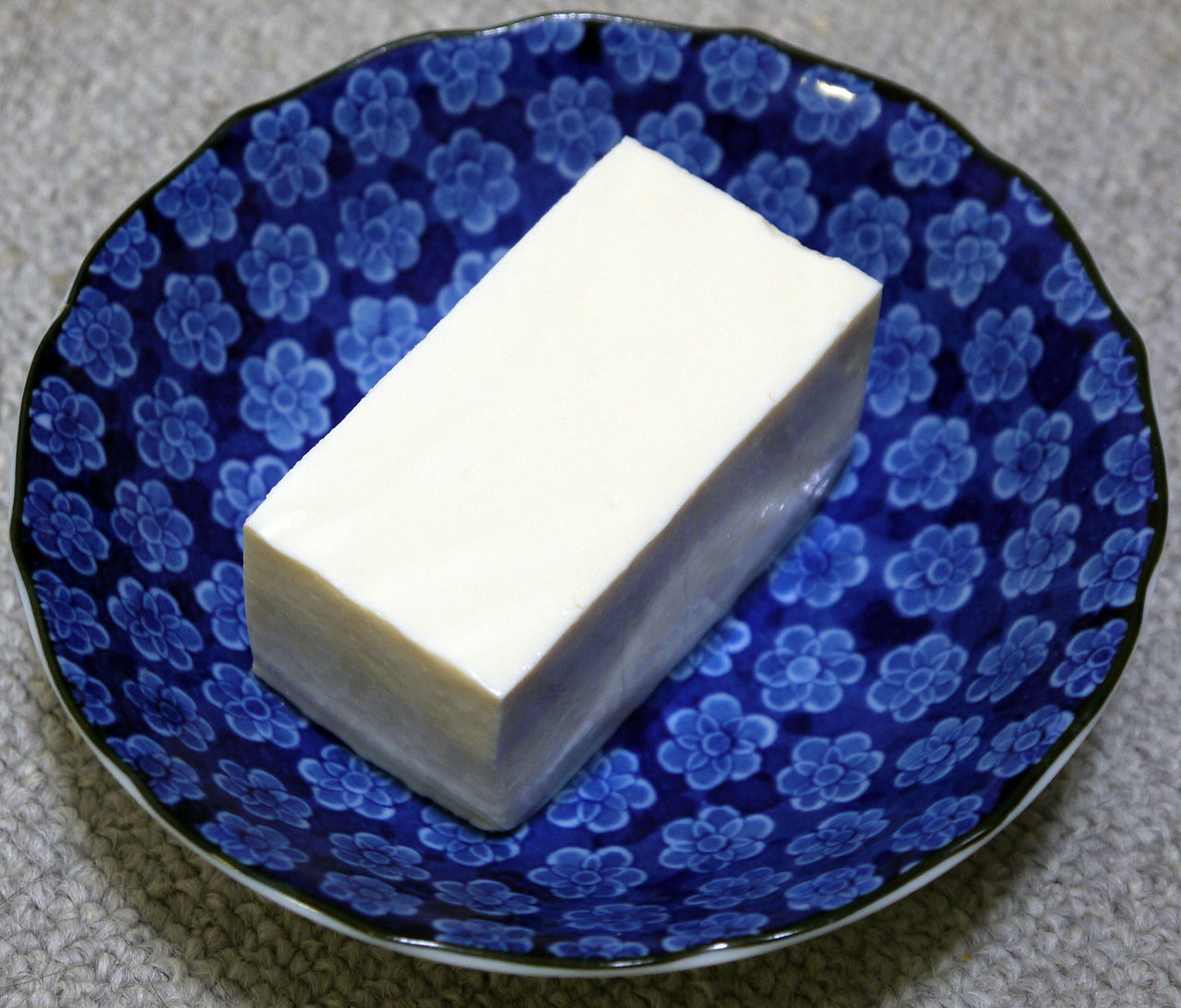 About two hours worth of gpu emissions.

Obviously you would want to choose a cloud provider that minimizes his carbon footprint. So let’s compare how much damage this benchmark would do when run in different countries. 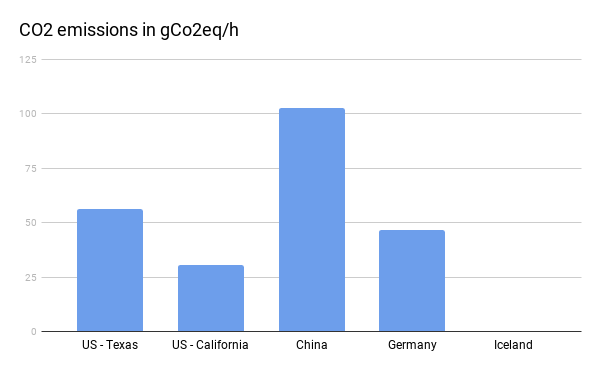 There is a pretty obvious take home message here: by choosing a cloud provider with data centers in the right location you can dramatically minimize your carbon footprint. Without any fancy math or certificates of compensation, this will make all of your computation needs carbon neutral. For example Genesis Cloud runs his data center in Iceland. The volcanic activity and strong winds make renewable energy abundant and the sparsely populated island is thoroughly separated from every continental energy grid. Therefore, the resources you consume, when using the Genesis Cloud are not taken away from anyone and would otherwise be useless.

In times of crisis everybody is asked upon to mitigate the cause of the disaster as far as possible. Years of inaction have caused global warming to become a full blown crisis and so we have to demand carbon neutrality from every process in the economy, sooner rather than later. That is why moving your cloud operations to Genesis Cloud is the sensible thing to do.