Genesis Cloud has already accelerated many businesses to success by fulfilling their infrastructure needs.

So we created a new series in our blog to inspire you to be the next one. 🤩

Acceleration Stories 🚀 tell the experiences from small to large companies that utilized our cloud to take their businesses to the next level by making use of features such as API, ML images, Volumes, and GPU instances.

Each one of them illustrates how our facilities are suitable for specific applications, from basic to complex ones.

Below, you can find out how our GPUs allow the completion of monetary transactions within a second.

Madora, the easiest way to accept payments in games

While working as a software engineer in the traditional finance industry, Brandon Webster saw the major difficulty holding many merchants back: the hassle and costs associated with conventional payment methods. “Credit cards generally have a minimum fee of around $ 0.30, and a high per-transaction fee of around 3 percent. This means that any payment under $ 1 is effectively impossible and even any payment under $ 5 leads to the merchant losing much of the payment to the credit card processor,” he explained.

With the technical skills he gathered and a mission of making online payments accessible and free, Webster and his partner, Patrick Reilly, created Madora - a platform of services that allows game developers to accept payments effortlessly. To make this possible, Madora’s founders had to find a digital, instant and free of charge payment method that could process any kind of transaction. Nano met all of these requirements: it is a decentralized digital currency that, unlike other cryptos such as Bitcoin, has no fees built into its system.

Genesis Cloud supports two solutions offered by Madora to simplify the acceptance of payments in games: open-source game engine plugins to integrate Nano and their Nano Node, which allows a game to communicate with the currency’s network. Using these services, developers don’t have to worry about low-level cryptography or managing payment acceptance.

The possibilities for developers are limitless. Brandon told us that “any game that wishes to incorporate Nano in some way can be served by Madora. This can be in the form of true microtransactions (even fractions of a penny), larger transactions and future market trends. This type of small online transaction has never been possible before and we are excited to see what people come up with.” 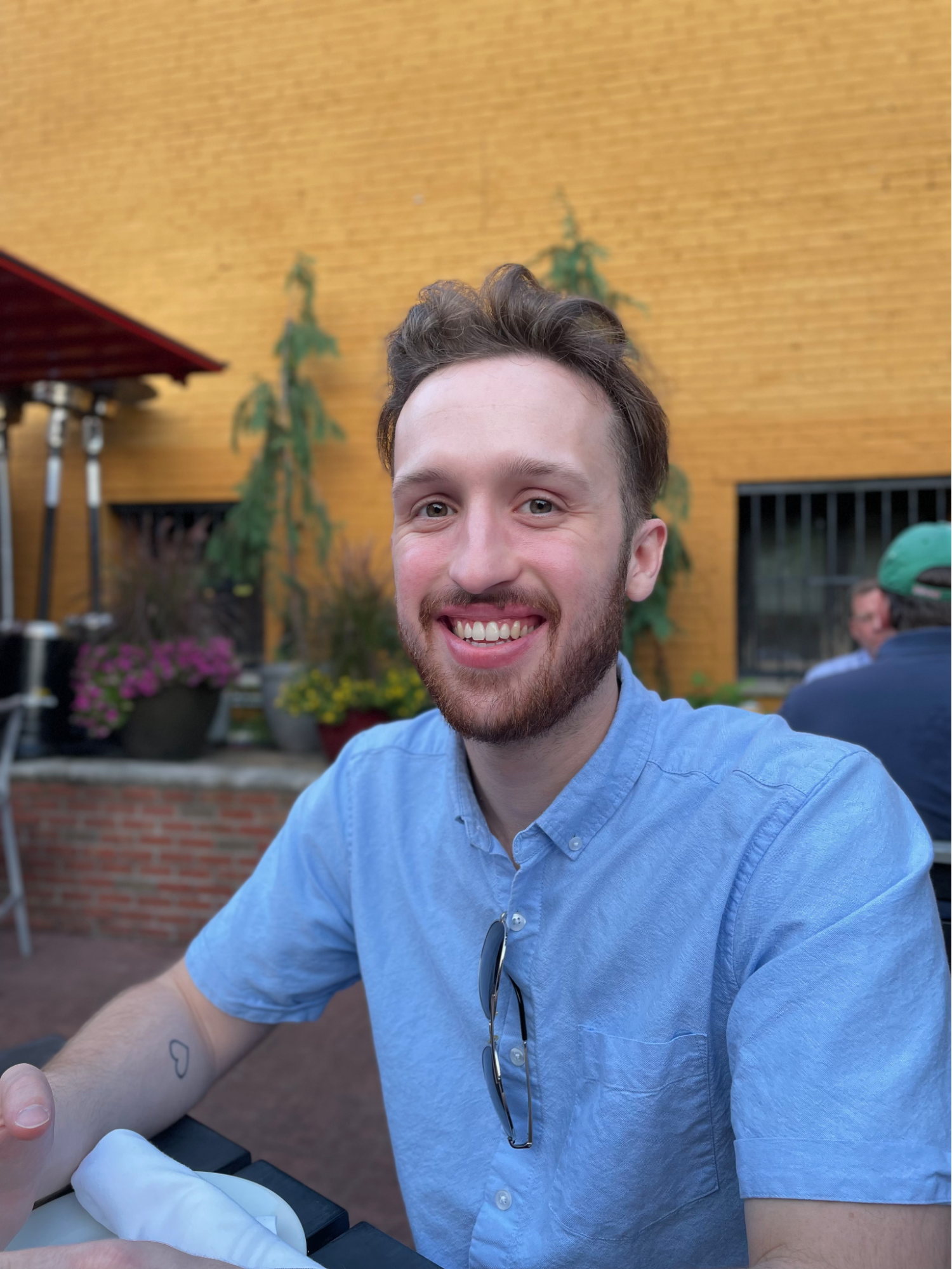 Genesis Cloud hosts Madora’s Nano Work Server, the heart of the operation. Along with the Nano Node, it connects games with Nano’s network to create and read the transactions. As Brandon explained, “Nano does not rely on mining for its consensus. While it uses a small amount of proof-of-work for spam prevention, its energy consumption is minimal, especially compared to Proof-of-Work currencies like Bitcoin and Ethereum.” Instead, the currency’s consensus is achieved through the Open Representative Voting mechanism — you can find more about how it works here.

What allows Madora to compete with traditional payment processors are some properties of Nano, which are crucial to online payments: it is free, instant and safe. It costs nothing to send and receive Nano, transactions can take less than a second to be completed and it is secure due to a protocol encouraging decentralization. According to Webster, “in the 4 years that the Nano network has been live, it has never suffered an attack leading to lost or stolen funds on the network.” Gamers are not charged for their purchases and Madora charges developers only a 1% commission with no minimum fee.

Madora’s decision for a GPU cloud provider was based on three needs, as Brandon explained: “I was searching for something that was: cost-effective, user-friendly and scalable. Because our needs are still light as our company grows, I appreciated that Genesis Cloud offered intermediary GPUs like Nvidia’s GTX 1080 Ti at a reasonable price compared to the competition. I also appreciated that Genesis Cloud offered simple, direct access to a Linux machine to set up our customized software […]. I was able to go from signing up to having our server ready for production use in only a couple of hours. [These factors] convinced us to sign-up [for a] long-term [business relationship]. Lastly, I appreciate knowing that as our company and its needs grow, we can scale our GPU use within Genesis Cloud.”

Although Madora uses little GPU power — the tasks could even be executed with a CPU — they wanted to secure maximum speed in their transactions. Our instances’ top-level performance helps them succeed in beating traditional methods. “With a single GPU, the transaction often happens [in less time] than refreshing a web page.”

Having those technical needs ensured, the company focuses on dealing with another level of challenge: regulation and adoption in the crypto industry. Besides the lack of a clear-cut course on regulatory, Brandon says that “the cryptocurrency industry is still young and adoption is something that few projects have been able to find so far. At Madora, we are helping to drive that adoption, but that also means we need to do some education as well. We don’t know what the next few years will bring in terms of cryptocurrency adoption and the adoption of Nano specifically. However, we’re excited to be taking on the challenge of driving that adoption, to help create a world of fast and cheap payments for everyone.”

To foster innovation, Madora’s founders are sponsoring a game jam set to happen in January. The only rule for developers that want to participate is using Nano in a creative way in their games. The most original ideas will be rewarded by the company.

Madora is one of many Genesis Cloudʼs Acceleration Stories :rocket:. Do you think your solution also belongs to this category? Give us a shout. 📧

Get in touch with the team.

Written on February 4th, 2022 by Julia Bauer and Paulo Fi